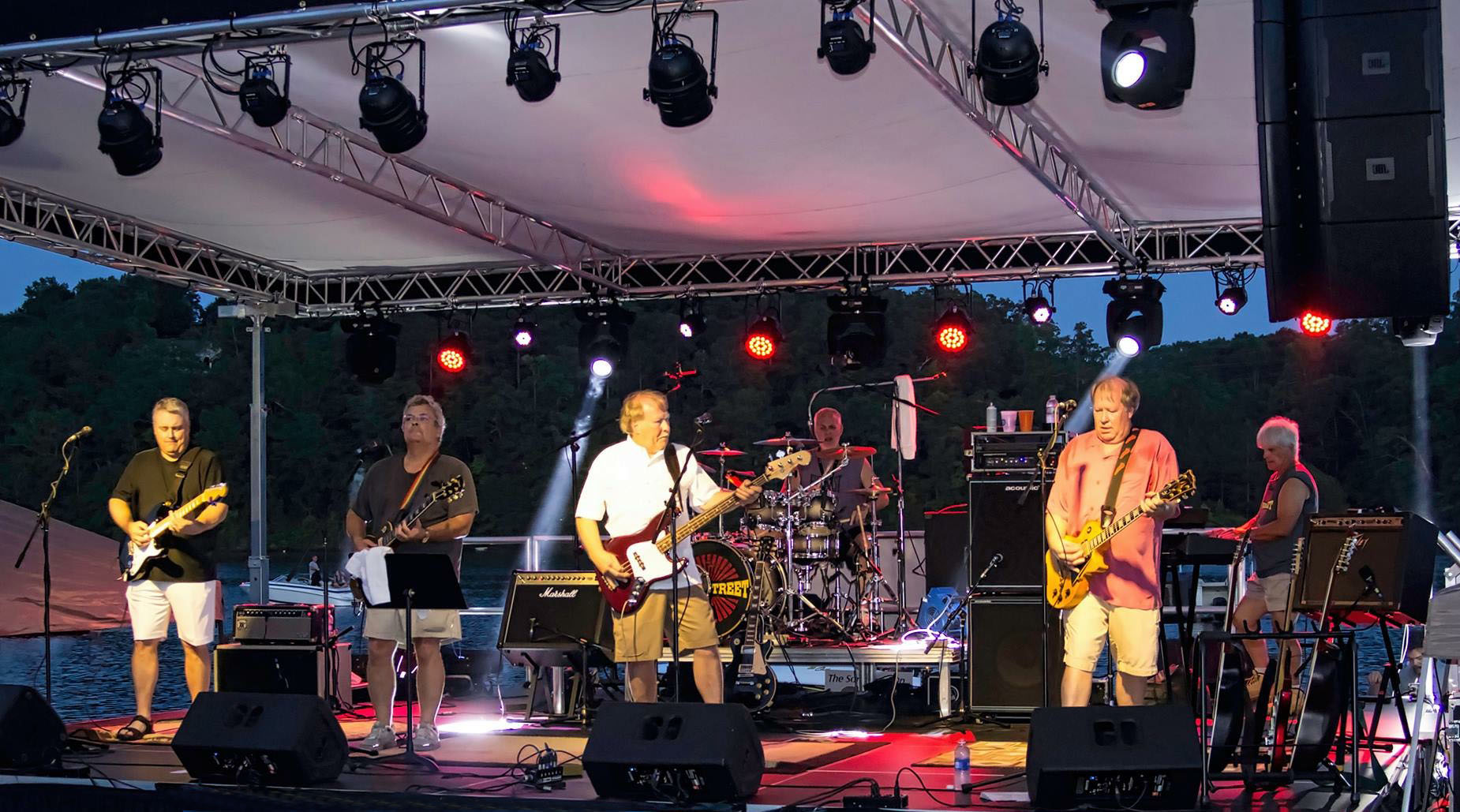 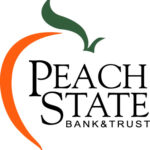 Bring your lawn chairs, picnics and beverages of choice. For an upfront view, reserve a table for 8.