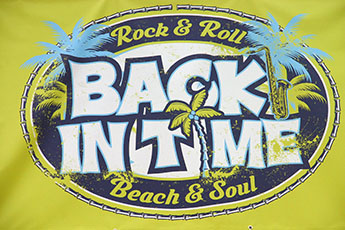 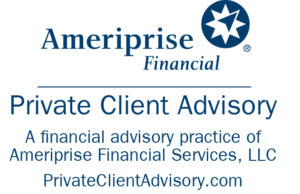 BACK IN TIME BAND

Come sing and dance to that old-time rock and roll as the Back in Time band returns for one of Gainesville’s favorite outdoor summer concerts. Featuring a 9-piece rock-n-roll band with a 4-piece horn section, Back in Time features classic rock-n-roll, soul and East Coast beach music that is sure to rock your socks off. The band brings back musical classics from the 60s, 70s and 80s with hits like My Girl by The Temptations, It’s Not Unusual by Tom Jones, Desperado by The Eagles, and of course the band’s namesake Back in Time, by Huey Lewis and the News. Get ready to shag the night away with your favorite partner when Back in Time performs some of the most memorable beach music classics.

Back in Time was formed in the summer of 2009, becoming one of the best “horn” bands around featuring the hits of beach, soul and rock ’n roll. The core of the band came from veterans of the 1960’s and 1970’s rock ‘n roll scene in Athens and northeast Georgia. The Axemen, the Athens Rogues and Cloud Nine helped form the nucleus of Back in Time. With the addition of a talented, young lead singer, back then, Hall County’s Singing Deputy, along with two trumpets, a saxophone and trombone, Back in Time was born.