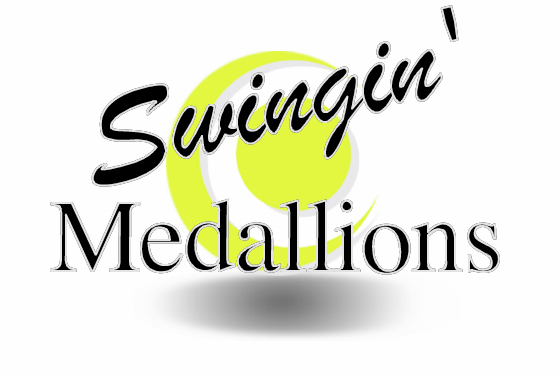 Known as The Party Band of the South, the Swingin’ Medallions band was made famous by its 1.5 million-selling hit album, Double Shot of My Baby’s Love, in 1966. It remains the signature song of the band. The song, in fact, continues to demonstrate its timelessness on radio, television and in motion pictures. The cast of the hit television series “Ally McBeal” sang along with the original recording in a 1998 episode. Bruce Willis sang the song in an episode of Moonlighting. In 1999, it was again featured in the NBC miniseries, The 60’s. It was heard on the big screen in Sorority Boys and most recently the lead character in the 2017 movie, The Big Sick, wore a Swingin’ Medallions t-shirt in many scenes. In September 2009, Bruce Springsteen and the E Street Band invited the Swingin’ Medallions on stage at the Bi-Lo Center in Greenville, SC to join in a rendition of “Double Shot.” Bruce even labelled this version of “Double Shot” as the greatest fraternity rock song of all time.

How does a band endure the generations? Along with their timeless music, the Swingin’ Medallions’ signature high-energy style delights audiences of all ages. The band was founded in 1962 by John McElrath and now includes his sons, Shawn and Shane. The band has performed throughout the nation in thousands of venues. Featuring an ever-popular horn section, the group effectively blends the music of yesteryear and today, making it an overwhelming favorite with college audiences and mature rock and rollers.

Lewis Grizzard (Southern humorist and writer) labeled the Medallions as The Party Band of the South, a moniker that has become forever synonymous with the Medallion name. Chicago Tribune nationally syndicated columnist Bob Greene wrote an article entitled The Swingin’ Medallions View of U.S. History, after discovering the song being played and sold in the gift shop of the Smithsonian Institute. When he asked why it was available in the nation’s foremost repository of history, the clerk replied, because it’s as much a part of our history as anything else we sell.