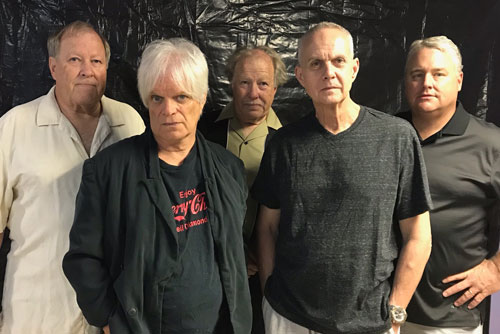 Bring your lawn chairs, picnics and beverages of choice or purchase food available on site. Get on your feet and dance to the classic rock sounds of Riverstreet on August 3rd during The Arts Council’s Summer MusicFest Series.