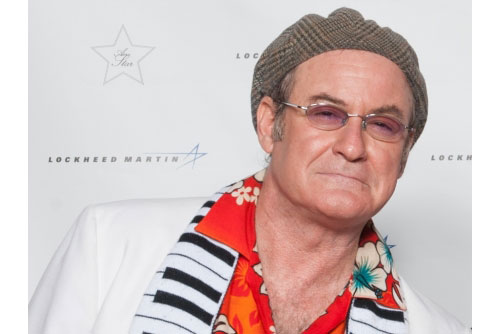 Give your friends, family or employees a one-of-a-kind tribute experience to this great American comedy legend. A four-time Las Vegas award-winning impersonator of Robin Williams, David Born is considered by many to be the best in the world.

David Born is a virtual clone of the late Robin Williams in look, sound and style, and his acts have amazed audiences for 20 years. His Robin Williams Comedy Tribute Show has been seen across The United States and Canada. In 2002 Robin Williams gave David his blessing to do this current tribute show. As David says, “Me and Robin were cut from the same stone, a couple of clones, my brother from another mother”. David has also received The Funniest Male Award at The Sunburst Impersonator Convention in Orlando 2016 & 2006. As a professional film and television actor and a member of SAG-AFTRA and Actors Equity Association, David has appeared in over 100 plays and 60 major movies and TV shows.

The Robin Stand Up Tribute Show is PG-13: adult humor with an edge (no cursing, hysterical and fast-paced). The show includes Robin’s classics, combined with original material for a one-of-a-kind comedy tribute show.