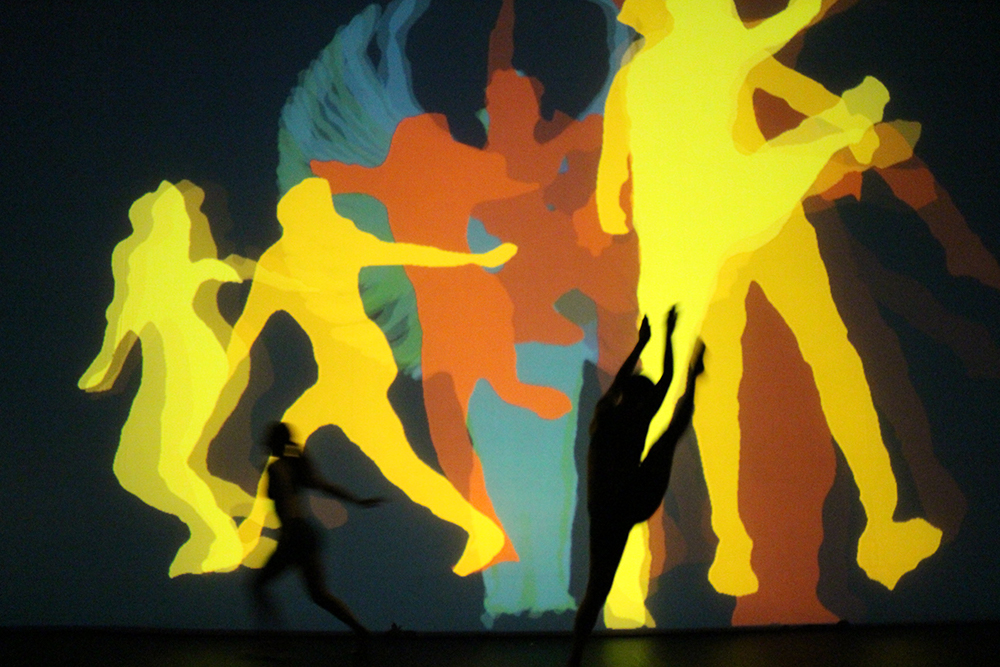 The second exciting event in The Arts Council 2020 Signature Series, Catapult is a magical production first discovered by millions of viewers as a finalist on America’s Got Talent. It features incredible dancers who work behind a screen to create shadow silhouettes of shapes from the world around us. Be amazed as you watch their bodies transform into a mountain, an elephant, a dragon, even a helicopter! Packed with hundreds of shape transformations, the show is full of humor, emotion and engaging stories. Since America’s Got Talent, Catapult is in its 3rd straight North American tour and has traveled to China, Europe, and the Middle East astounding crowds in sold out theaters. Tickets will sell out quickly!

As Howie Mandel put it: “Catapult Entertainment has been CATAPULTED”! Millions of people were amazed by the company and fell in love with our network television presentations on the number 1 hit show America’s Got Talent. Howard Stern bowed and called them a “million dollar act”, Heidi Klum still has a crush on them and Mel B wanted their bodies! Offers to perform overwhelmed them like a tidal wave.

Catapult has been touring worldwide ever since. They have performed live for the royal family in Saudi Arabia, wowed audiences in Geneva, Stockholm, Lagos Nigeria, Monte Carlo, Las Vegas, Vienna and more. North America has become a hot spot for Catapult and 2019/2020 will represent their third year of touring throughout the United States of America and Canada, with thousands of people flocking to see the company. No other company has their proprietary technology for creating color shadows, and their dance “Angel Heart” is unlike anything else. Many major corporations have hired Catapult to represent their brand and tell their story. Television and film credits include four network appearances on America’s Got Talent, several films for internet and appearances by the company’s director, Adam Battelstein, on Good Morning America, The Today show, The Oprah Winfrey Show and the 2007 Academy Awards.