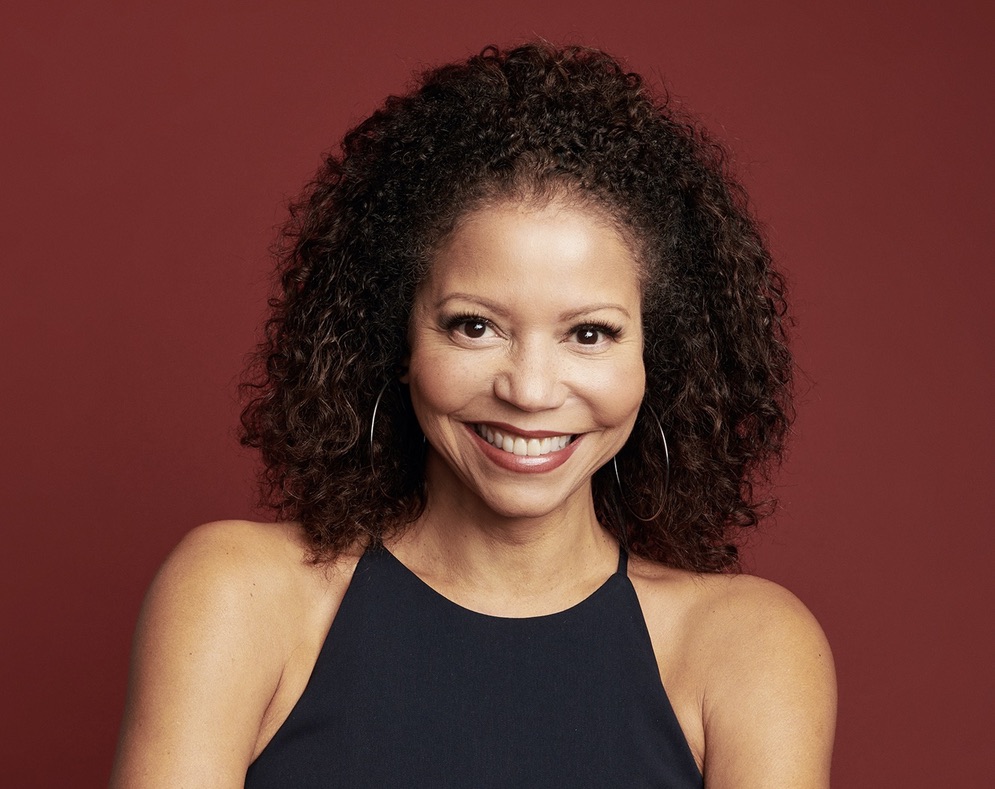 Gloria Reuben is an actress, singer and published author whose credits in television, film, theater and music include portraying the HIV+ Physician Assistant “Jeanie Boulet” on the hit NBC series ER (a role that garnered her two Emmy nominations and a Golden Globe nomination. She has appeared in films including LINCOLN, ADMISSION and REASONABLE DOUBT. Gloria’s career in music includes singing backup for Tina Turner in 2000, which led her to record her solo record JUST FOR YOU. Gloria released her first jazz album PERCHANCE TO DREAM in 2015 and her second, FOR ALL WE KNOW, was released on Valentine’s Day 2020 to rave reviews.